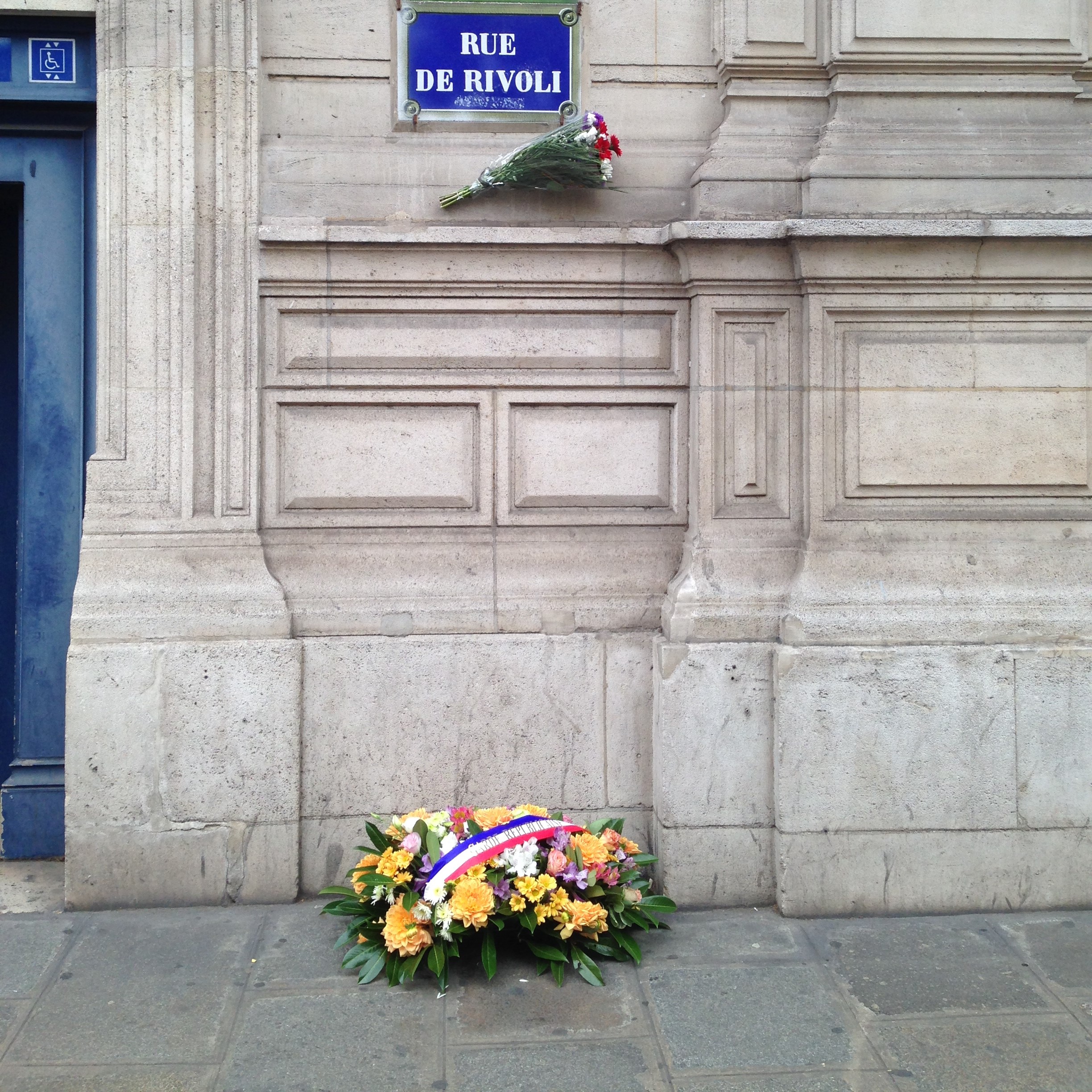 North Americans have always secretly thought critical thoughts about France. They think the French are arrogant and they don’t look up to the customer. Instead they lower themselves to serving you. They smoke too much,  and their dogs poop in the street and they don’t scoop. Paris is polluted and expensive. The rooms are too small. Everything is worn out. Everyone is rude.

My neighbors did not congratulate me when I announced my trip to Paris this summer. They looked at me speculatively as if to say, Oh well. There’s a fool in every basket of baguettes.

When I came back, they said, How was your trip—did you do all right? I said Yes, I got along fine. They said, Good for you. Don’t take any crap from anybody.

The first three trips to France, I had no deeper understanding. I took the tourist books on faith. I adapted humbly. So they were condescending. So they were rude. So I was not allowed to touch stuff at the fruit market. So the lineups were outrageous. So the elevators were sardine cans, the beds tiny, the water pressure non-existent, the Cokes ten bucks each.

I saw the French arrogance everywhere I went, and it made me feel small. But as far as I was concerned, they had grounds for it. I was flabbergasted by the riches of Paris—the sheer age of it, the centuries of art and architecture, all of it covered in age and faint decay when, in comparison, here in North America we have less history than a raw wound on the earth.

This last trip, though, I began to learn what is not really learnable from the tourist books about France. It has been written, but it should be lived. It is history, but it is more than clinical fact.

Finally, I saw more than paintings and architecture and cobblestones and bridges. I learned why France is like France, and I began to forgive the Parisians for their personality ‘flaws’. Perhaps it is true that they show no emotion. They have more than enough reason to show it, in equal measure with more than enough reason for aloofness and dignity.

Many will mock me for my lateness in finding the path. Historians have a right to view me patronizingly. I am almost always naïve, and almost always behind the eight ball. I have studied only on the level of misinformed prejudice, like the other three million tourists I saw this summer. France always makes me nervous, no matter how strong my desire to go.

This trip was different. And so was I. Instead of gobbling it up without a question, I was melancholy. Thoughtful. I saw smaller things. Interestingly enough, my addled brain found out something on its own, without reading it in a book first. I felt the French this time. I felt their attitude sink in, poignantly and irrevocably.

The French are aloof, distant and as condescending as they can get away with–but the reason isn’t at all what I thought it was. The French have earned the right to raise their heads, feel their stuff, and brook no interference from no man or woman.

The French come from a place of long, hard suffering.