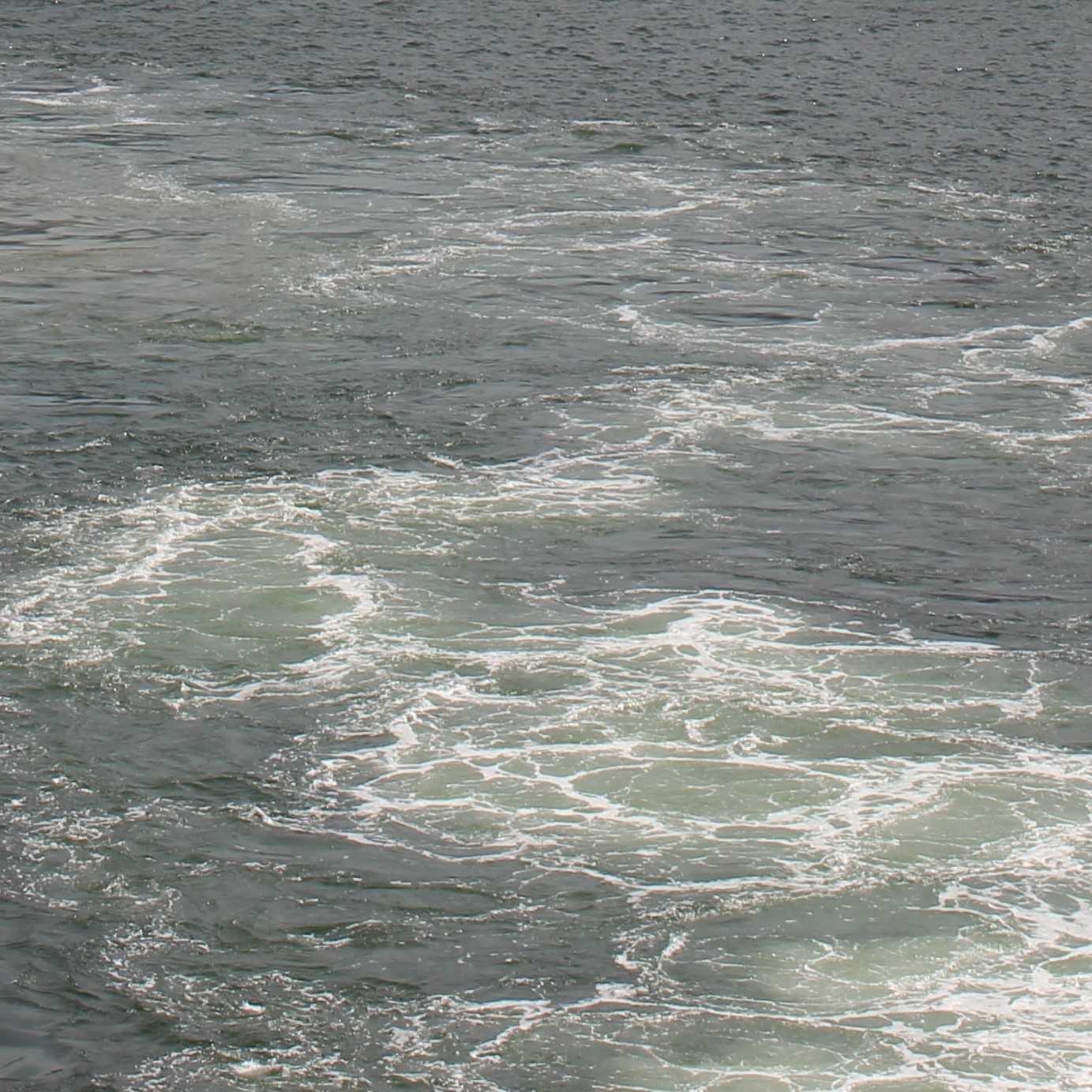 My biggest failure is my failure to look around me with open eyes. This is because there are things I do not want to see. Also, I am very busy with the future as opposed to the present. The future is an obsession of mine, while the present gets in the way of that magic harvest when something I wanted, finally is.

Unfortunately when the future arrives with its hoped-for gift, I am already focused on some new desirable thing, just over the hill. I don’t take the time to be thankful. I don’t meditate on good fortune and grace. I just drop my basket of juicy now, and start the climb all over again.

If I am driven in any way—tomorrow is where I focus my drive.

I’m not so great at seeing what is present in the world around me, either. I see my environment only dimly. Politics and borders escape me. The news escapes me. I think my struggle in this area may find a frequent home in my posts. Watch over me, please. And in future, when I miss the startlingly obvious, slap me gently.

See? Already I am talking about whether we will get along tomorrow.

I have begun, slowly, the self-imposed therapy of peeking around for things I can safely look at. Recently, I subscribed to a thought-provoking media stream. This feed shares things that really tempt me to open my eyes. I was so startled by this that I shared it again on my Facebook page. It was a rare decision. I am not a compulsive sharer.

The lead photo in the feed shows a man sitting on the deck of his sailboat looking intently down at his cell phone while ignoring the humpback whale surfacing beside his boat, three feet away.

That is exactly my issue, I thought. Failure to be aware of the present.

The photo struck me especially because of my thing for whales. Right away, I thought I would have responded better than the man on the sailboat. If that were my whale, I would get pretty excited, I thought. I would notice that whale.

I had to sit myself down and shut up when I realized that I was not being completely fair. Even if I was paying attention—even if I noticed the whale—I would not take any time at all to fully engage. I would not stop to let myself feel the depth of awe.

Instead I would scramble for my own device—camera, phone, whatever. By the time I found the right button and focused, the whale would be gone. The moment would be lost. And I would be unchanged—except for a deeper frustration. A deeper disappointment.

In my effort to electronically collect the details of a moment—to talk about it later, to show it off to someone else—I would actually miss the impact of the moment for myself. Which is a shame, because it happened to me. It was my present, not someone else’s future.

I believe that many of us are similarly afflicted with this need to record for posterity while missing actuality. We are hurtling to an imagined future, while we fumble the moments in the present which actually have power to impact and improve our future if we will only stop for a second and feel them. The future, therefore, never gets the chance to shape itself in a lasting way.

It’s a safe bet that the man in his sailboat is Instagramming or Facebooking a photo of his whale to somebody else. He doesn’t get credit for that. It looks like he’s missing the whale. It looks like irony.

But the whale hasn’t left. It’s still there, asking to be noticed. There’s a lot to notice if your boat is that small and your whale is that big.

It’s worth taking the time to soak a moment in, to see it with all you’ve got. To let the present have its impact on you, because it’s your present and no one else’s. And because it may change what the future brings.

An hour after I shared the whale/man/boat feed on my Facebook page, I got this ironic reaction from a dear friend:

I never said I knew how to conquer the irony. I just know it to be true.

More later on this, as I sail into tomorrow while ignoring today. Keep an eye on me.